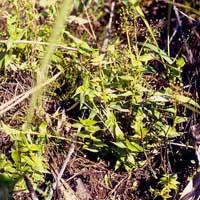 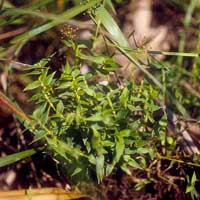 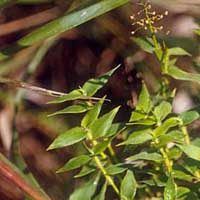 General information: Isachne is a grass, there are 50 to 100 species in the genus with three species occuring in Australia. Isachne confusa mostly grows on the margins of sandstone escarpment creeks but occasionally it is seen growing submerse. It is generally about 100mm high and makes a nice foreground or middleground plant for the aquarium.

Cultivation notes : This is a very difficult plant for the aquarium. Occasionally it grows submerse with stems up to two meters long in permanent spring fed creeks in sandstone escarpment country. It is best kept in an aquarium that has CO2 controlled pH, a temperature about 25 to 27 deg C and a substrate that has some organic material, perhaps some peat moss. It is grown at Aquagreen in shallow water under 70% shade cloth.

Selling details : Sold as an individual plant with roots washed free of substrate.